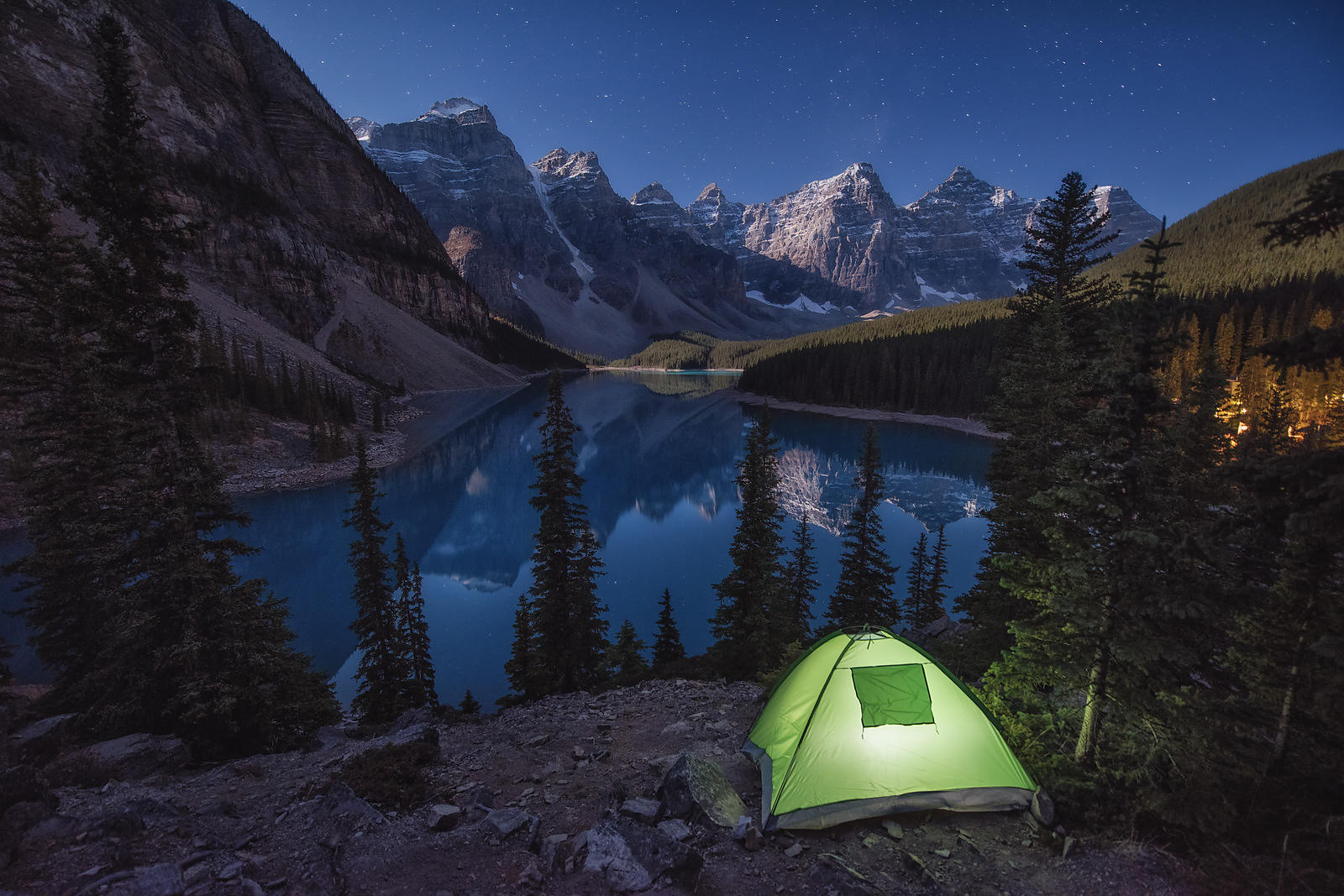 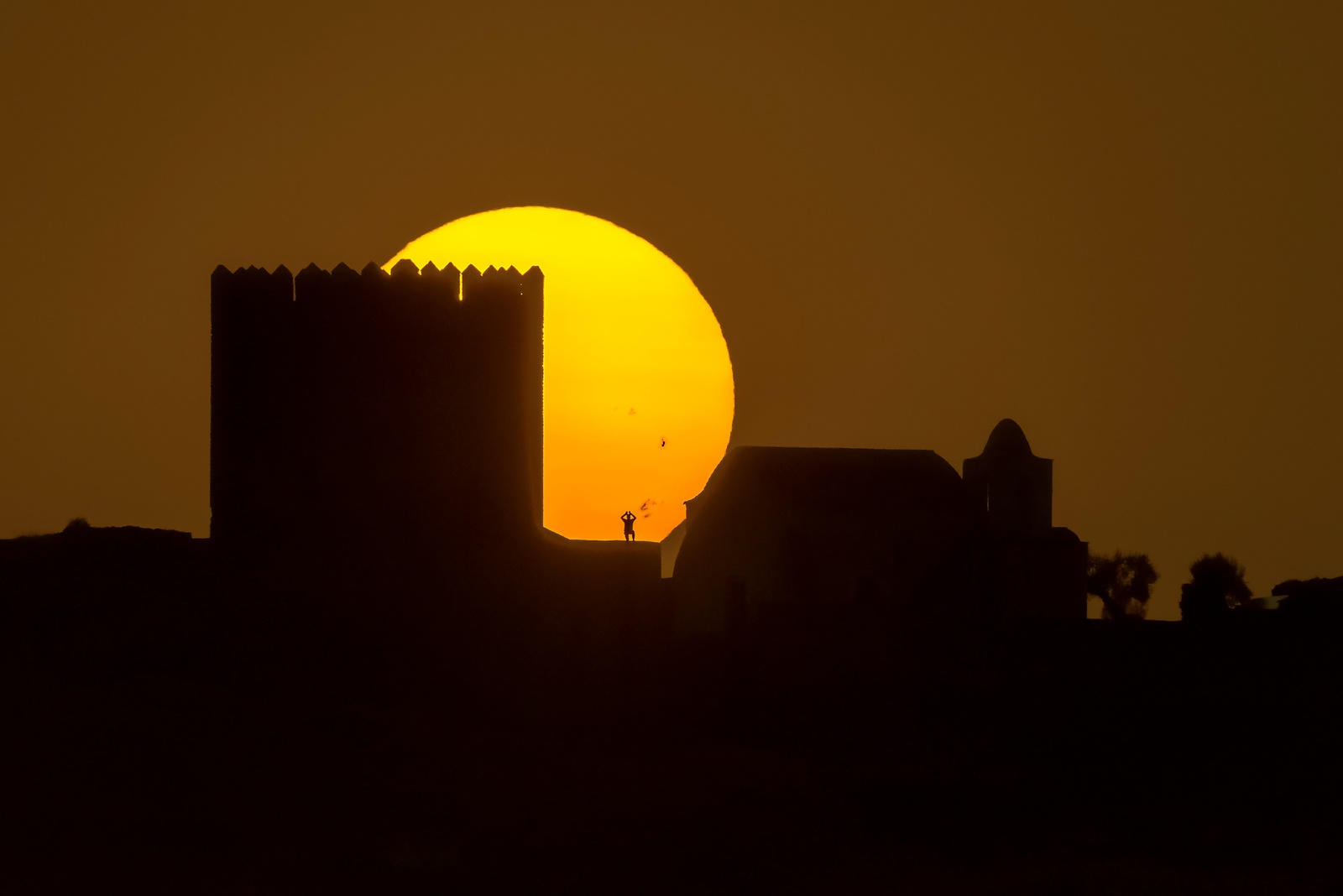 Skywatcher Observing the Largest and Strongest Sunspot in a Decade

On this carefully planned single shot taken on September 7 with a telephoto lens at 600mm, 2,1km away from the Castle of Noudar Park, in Portugal, a skywatcher can be seen observing with its filtered binoculars the majestic group of sunspots (AR 2679; AR2674 and AR2673) well visible in the Sun´s disk just a few minutes before the sun going down behind the castle. On Sept. 6th at 1202 UT, the sunspot AR2673 – so large and wide as our entire planet Earth – (seen at the right side of the man´s silhouette) unleashed a major X9.3-class solar flare, the strongest solar flare in more than a decade. X-rays and UV radiation from the blast ionized the top of Earth’s atmosphere, causing a strong shortwave radio blackout over Europe, Africa and the Atlantic Ocean. The debris from Wednesday’s monster X9-class solar flare reached Earth last night, and its impact produced a severe G4-class geomagnetic storm.

Included in the great Alqueva Dark Sky Reserve – first site in the world to receive the “Starlight Tourism Destination” certification – Noudar Natural Park is located in a farm estate called Herdade da Coitadinha spreads across 1000 hectare, near the village of Barrancos (Alentejo, Portugal) and in the border with Spain. The road from the Park’s entrance to the Noudar Castle goes through an extensive holm oak grove (‘montado’) area, ending with a majestic view over the water lines. In Noudar, life presents itself in a state of wilderness and absolute purity.

The Castle of Noudar and the church of Nossa Senhora do Desterro is located between the Múrtega and the Ardila rivers which flow towards the West. Its construction was finished in 1307, during the reign of Don Dinis. The place was chosen because of its natural defenses, easy access and the closeness of a water spring of excellent quality. This medieval fortress was very important for border defense against the kingdom of Castile during the early 14th Century.
ID Photo : DA-Claro-SunsetSunspotsNoudar_5684-FINAL-3_2
Auteur : Miguel Claro
Miguel Claro/Ciel et Espace Photos
Dimensions Photo : 9.2 Mpixels (26,4 Mo décompressé) - 3716x2480 pixels (31.5x21.0 cm / 12.3x8.2 pouces à 300 ppp) 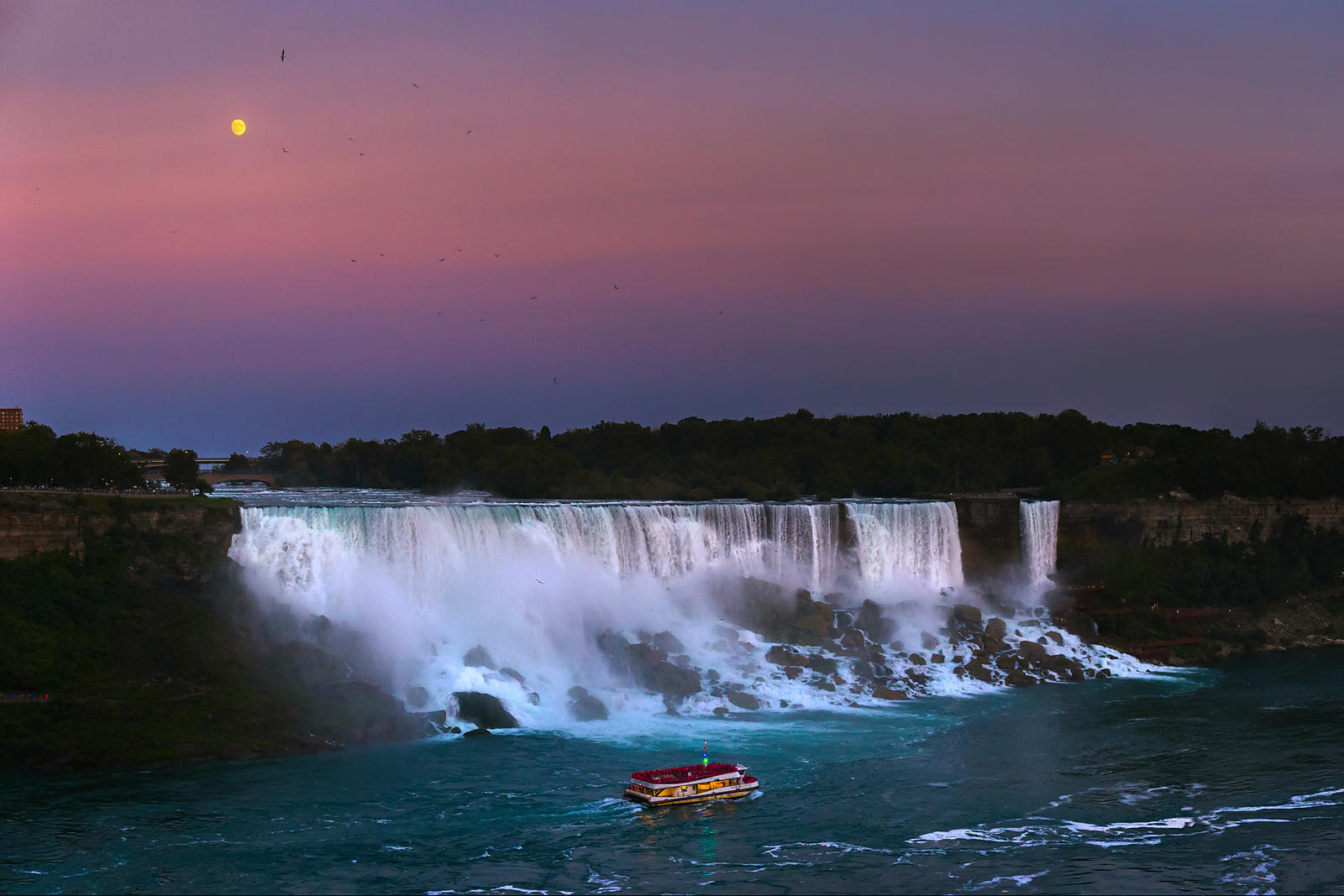