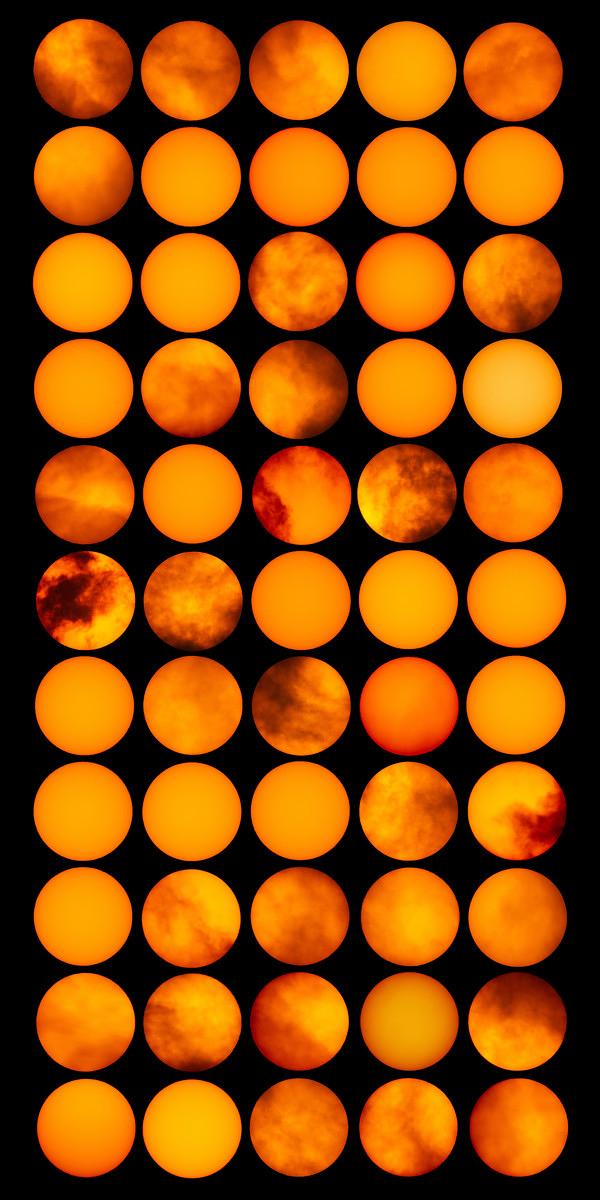 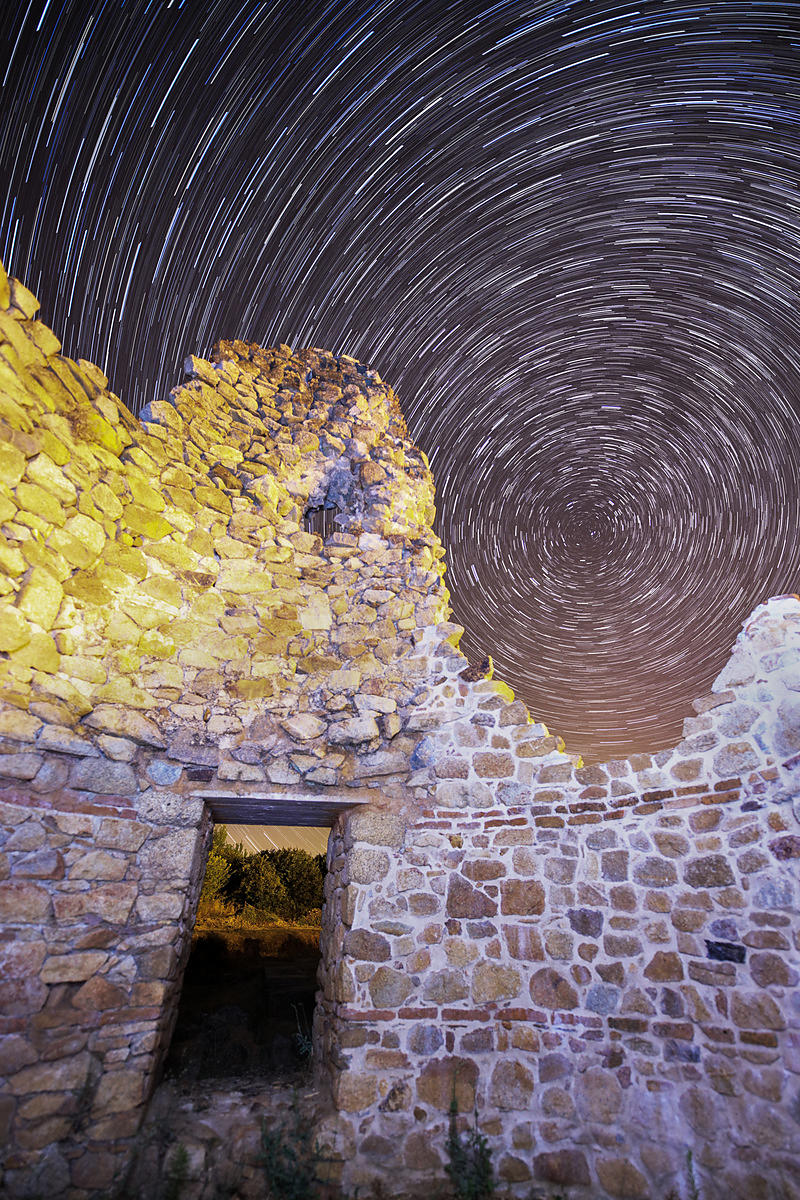 Ammaia, in Alentejo, is located in the parish of São Salvador da Aramenha, Marvão municipality, Portalegre district, in Portugal.
These are the ruins of an ancient Roman city located in a valley today in the heart of the Serra de São Mamede Natural Park. In his time, "Ammaia", in the Roman province of Lusitania, possessed an administrative territory that encompassed a large part of the current district of Portalegre and which also extended to today's Spanish territory. Identified and studied from the mid-1930s, its ruins are classified as a National Monument since 1949. 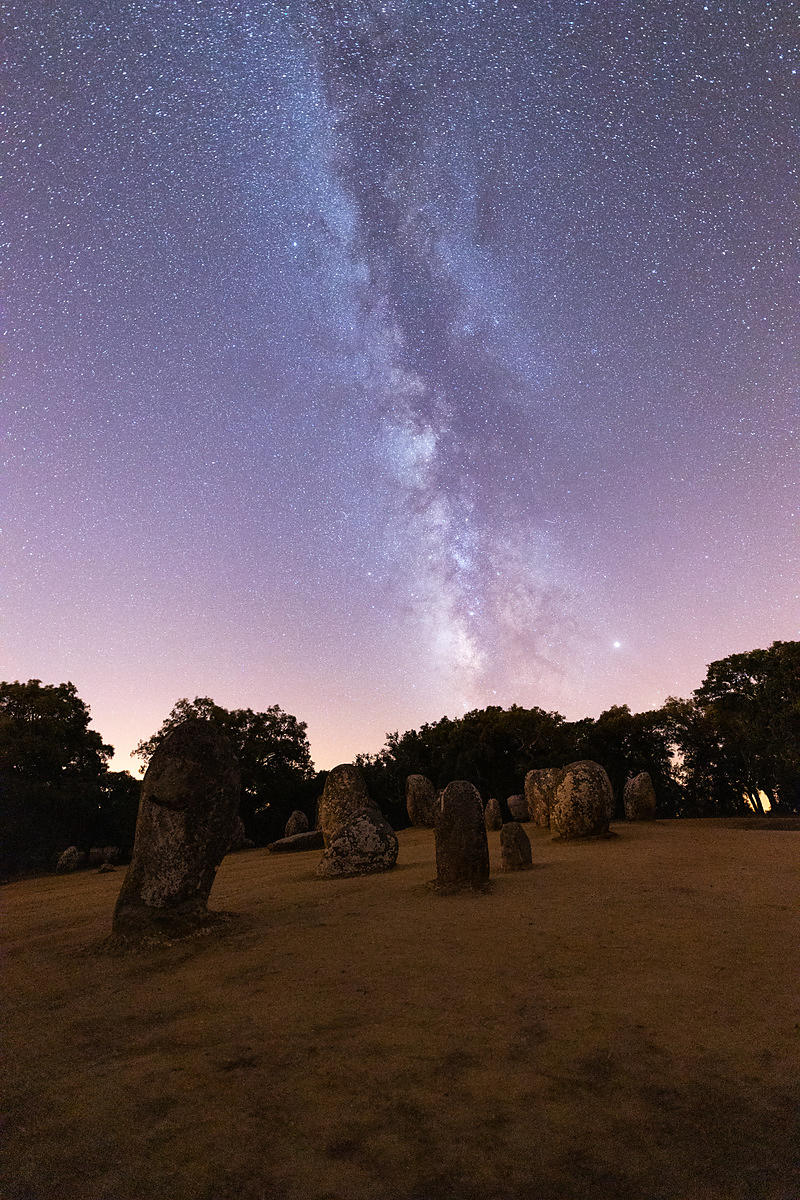