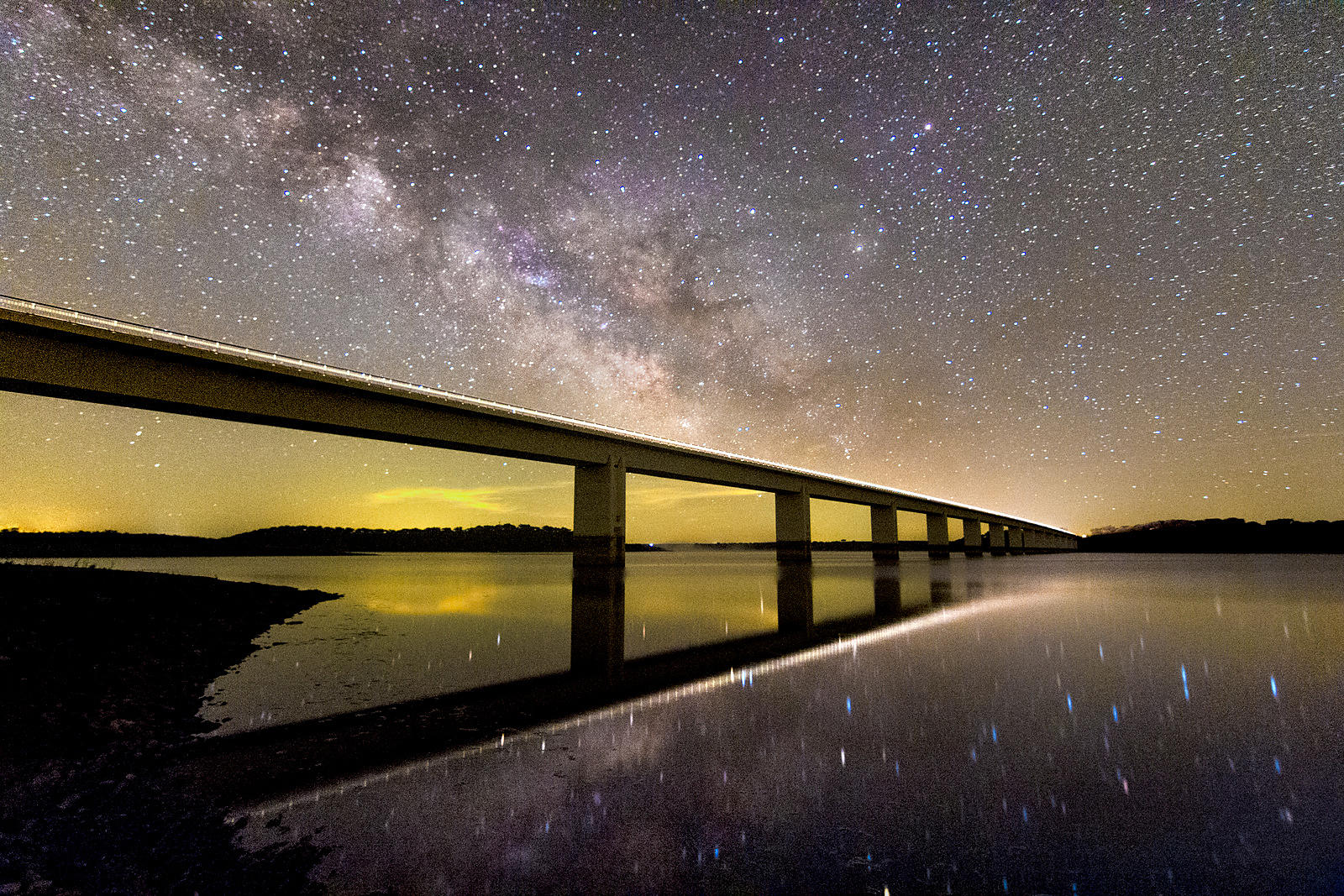 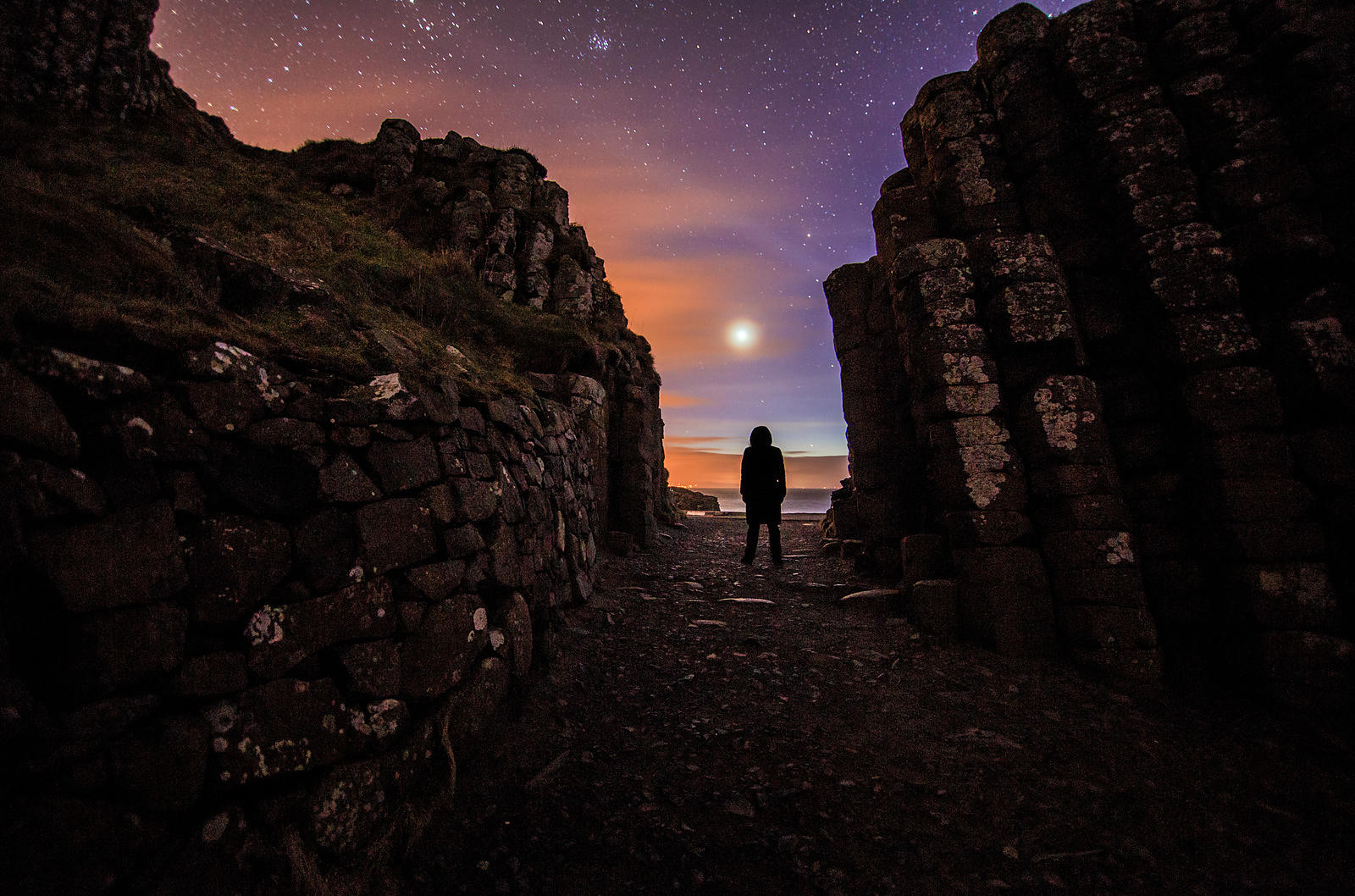 In the image we can see a Skygazer enjoying the planet venus with a visible corona phenomenon between the Giant’s Causeway, near Bushmills, in northeast coast of Northen Ireland. Is an area of about 40,000 interlocking basalt columns, the result of an ancient volcanic eruption, 60 million years ago. It was declared a World Heritage Site byUNESCO in 1986. Near the top edge of the image we can see the Pleiades star cluster.

Corona, is produced by the diffraction of light from either the Sun, the Moon or some bright planets by individual small water droplets and sometimes tiny ice crystals of a cloud. 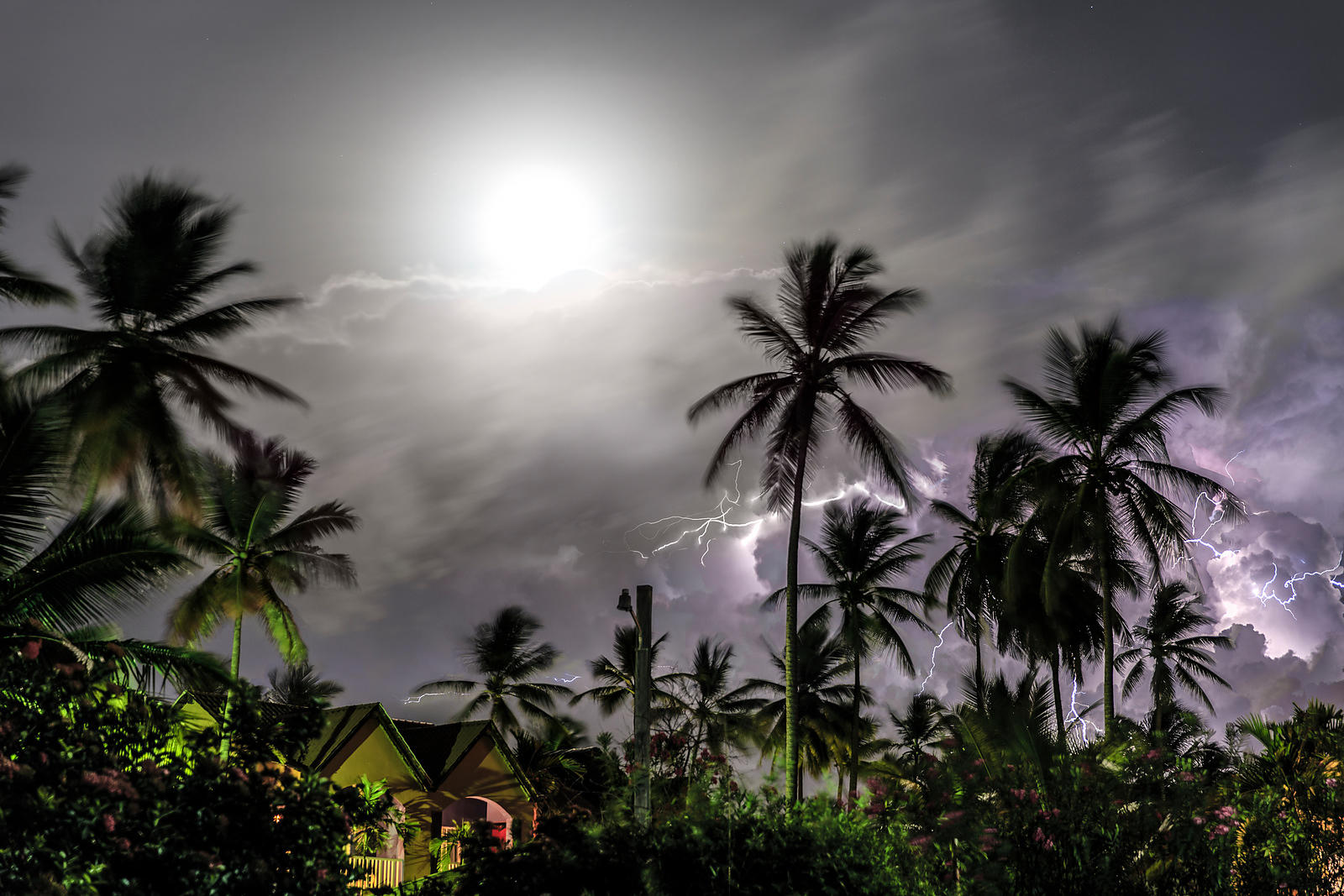