Ruins from the Roman City of Ammaia

EN: One of the remaining ruins from the Southern Gate Tower of the Roman City of Ammaia, in a cloudy moonlight scene.

The Gradual consolidation of Roman power led to the establishment of a substantial Roman town in the 1st century. Ammaia occupied up to 25 hectares, and with a population exceeding modern-day Marvão (5000-6000 inhabitants) Ammaia occupied the site of the present-day parish of São Salvador da Aramenha. The town flourished between the 1st century BCE and the collapse of the Roman Empire in the 5th century CE. Roman Ammaia saw the development of improved irrigation and terracing across the Marvão mountain. Chestnut cultivation – Replacing the place dominance of oak is likely to have been introduced at this time. Much of the terracing and ancient watercourses on the mountain Marvão date from this era.

Limited excavations at Ammaia in the past two decades covering a mere 3,000 m2 (32.292 sq ft) of the town’s area – have revealed the success, provincial expanding town that included running water, a forum, baths, the bridge over the river Sever (near today’s ‘Old Bridge’), and monumental gates (one gate was removed to Castelo de Vide in the 18th century, yet sadly dynamited in 1890). The Alentejo region, meanwhile, was criss-crossed with efficient Roman roads, providing links to the wider Empire. Fine wares found at the site Ammaia suggest que Ammaia nobility had access to luxury glassware and jewelery, while archeology has Revealed that marble for the forum was imported from across the Empire. The high quality, for example, of the ‘Mosaic of the Muses’ from a Roman villa in nearby Monforte (4th century BCE) points to the abundant riches to be made to an Alentejo landowner in the Roman era. Sadly, many artifacts from Ammaia in particular the series of marble sculptures were removed during the 19th and 20th centuries, notably by the Anglo-Portuguese Robinson family. These items are now in collections such as those of the British Museum..

Many of the excavations were concentrated over the obvious ruins or where there was evidence of subterranean structures associated with a Roman presence. Discoveries include parts of a Roman city wall with towers and a gate on the south side, with residenctial buildings; a road; a monumental paved square; remains of a house in the location Quinta do Deão; parts of a public bath building; and a centrally-located forum with well-preserved temple podium, walls of a porticus and cryptoporticus. The town plan follows a regular rectangular layout organized along two main perpendicular street axes, linking the central forum to its main gates. A city wall surrounds a roughly rectangular area of some 20 hectares. Several extramural buildings, cemeteries and roads constitute the suburban area.
ID Photo : DA-Claro-AmmaiaFront-Moon_MG_9559-Final-3_2
Auteur : Miguel Claro
Miguel Claro/Ciel et Espace Photos
Dimensions Photo : 21.0 Mpixels (60,2 Mo décompressé) - 5616x3744 pixels (47.5x31.7 cm / 18.7x12.4 pouces à 300 ppp)
Mots clés Photo : H3:2
Publié dans : Miguel Claro, Photographie, Horizontal, Sous la Lune
AcheterFichier basse déf. 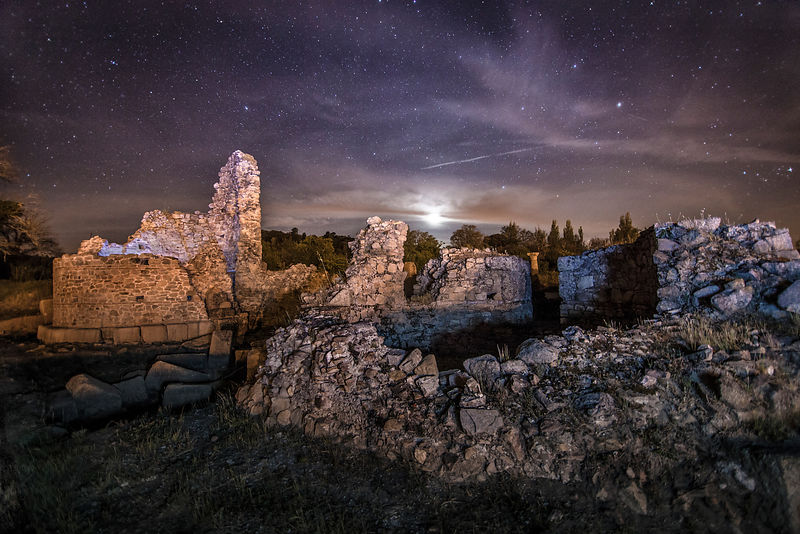 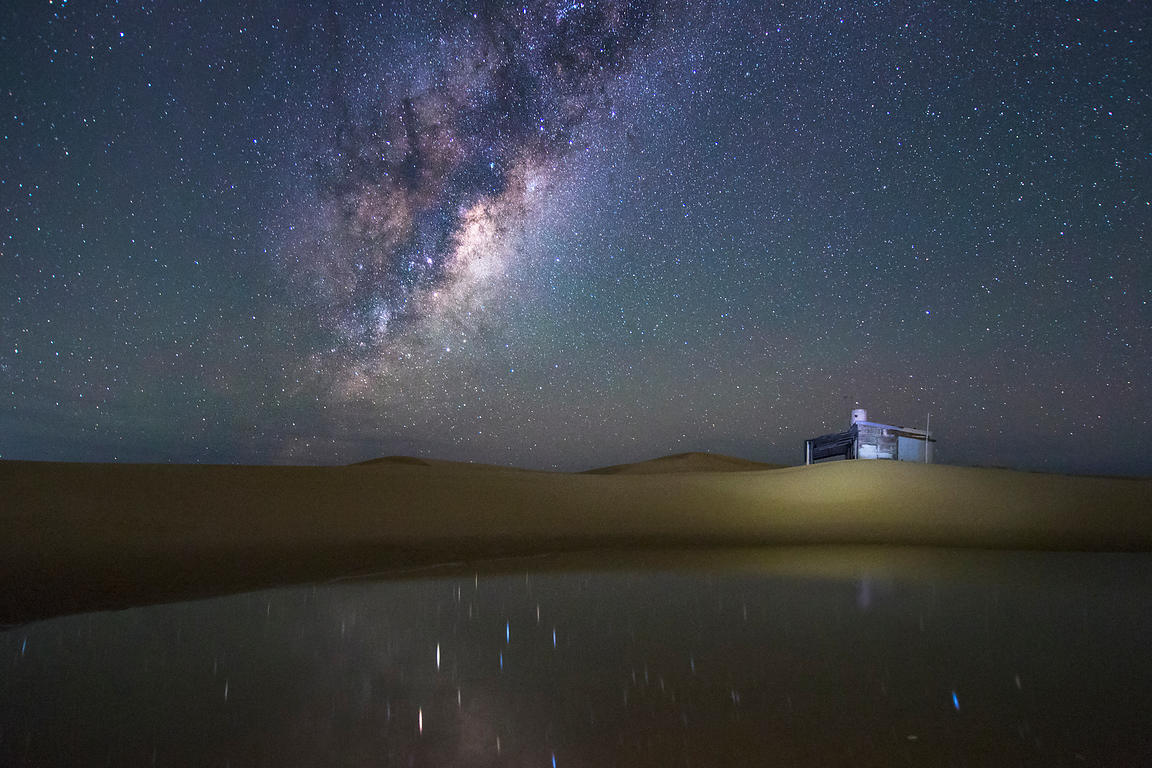